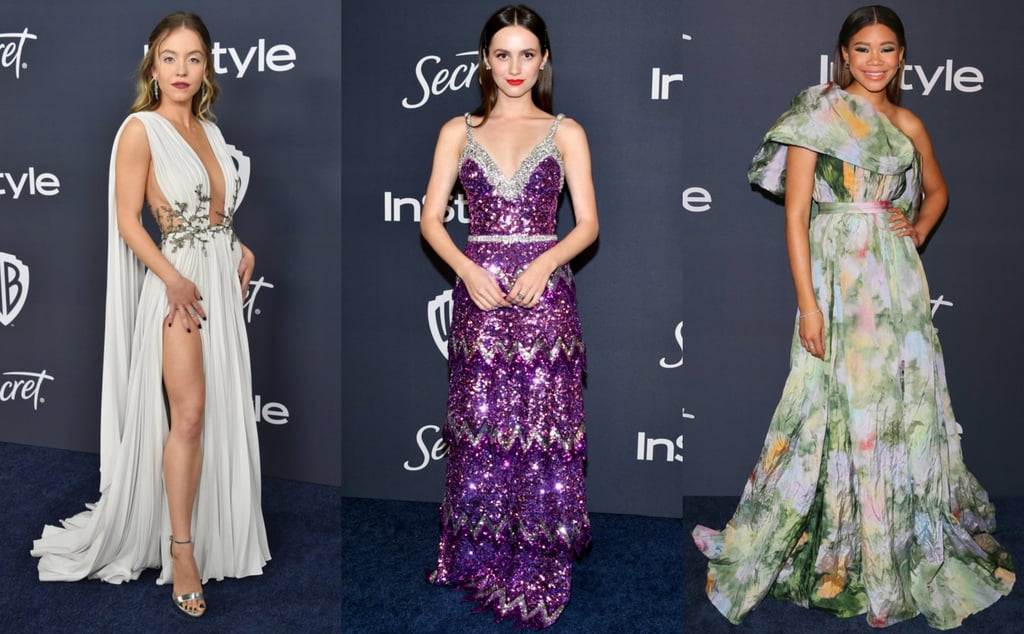 Euphoria may have left us with a few cliffhangers after the finale, but at least we have these new photos of the cast — including Sydney Sweeney, Barbie Ferreira, Hunter Schafer, Storm Reid, Alexa Demie, and Maude Apatow — having fun at a Golden Globes afterparty to hold us over while we patiently wait for the premiere of season two. While the cast didn't attend the 77th annual Golden Globes ceremony on Sunday night, the cast did show up to InStyle and Warner Bros.' annual afterparty at the Beverly Hills Hilton to enjoy the post-show festivities — and they all looked gorgeous from head to toe. Keep scrolling to see what the Euphoria cast got up to during the afterparty. 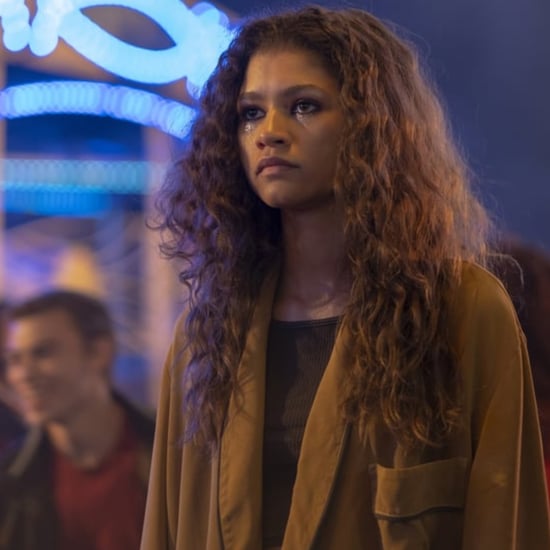 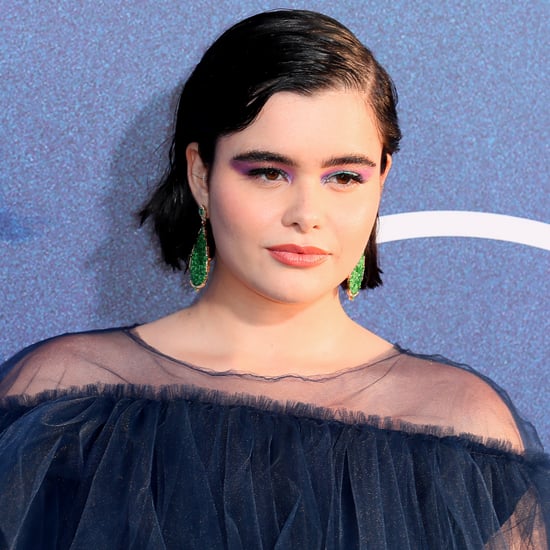 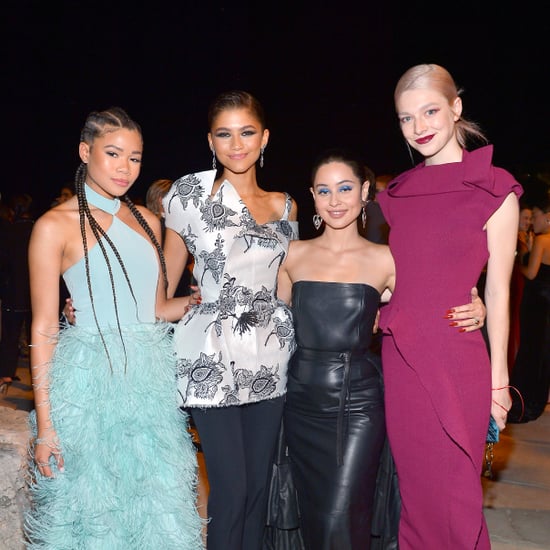