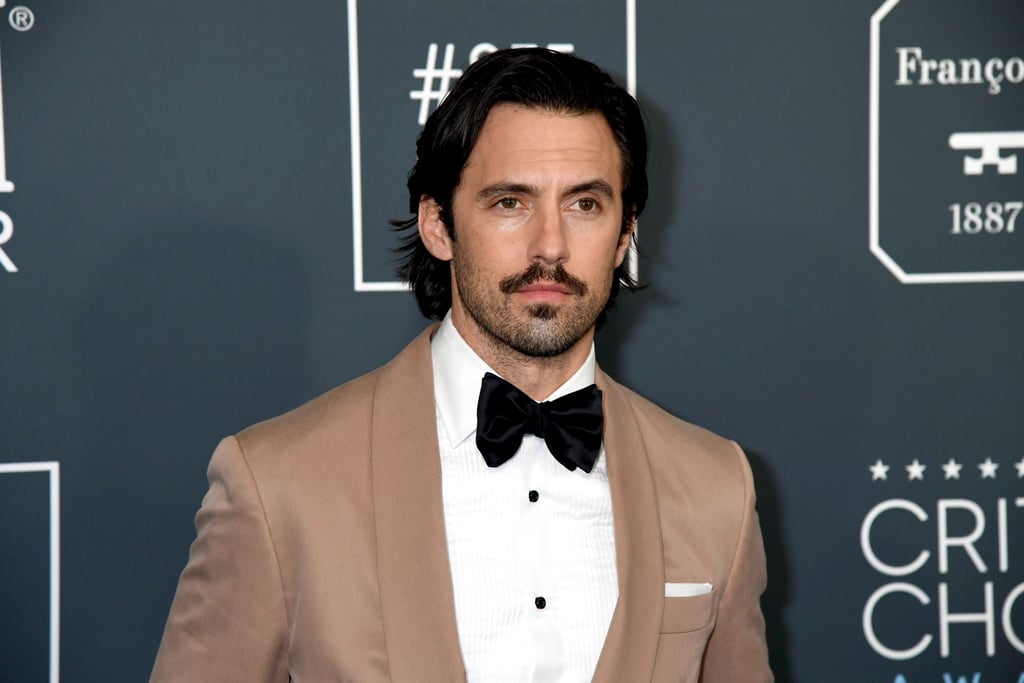 The cast of This Is Us served a serious dose of glamour when they stepped out for the Critics' Choice Awards in Santa Monica, CA, on Sunday. Mandy Moore looked chic in a black jumpsuit and matching cape, as did Chrissy Metz in a black dress. Milo Ventimiglia had us swooning in his teddy bear-colored suit jacket, and don't even get us started on Susan Kelechi Watson's sexy gown! Meanwhile, Sterling K. Brown looked sharp in a maroon suit, and Justin Hartley brought his 15-year-old daughter, Isabella, as his date. This Is Us were nominated for seven awards, including best drama series.

The group's outing comes just two days before the midseason four premiere of the NBC series. It was recently revealed that John Legend will be making a special cameo, though his role still remains unclear. John also just released a new song titled "Conversations in the Dark," which is set to be featured on the show. See more of the cast ahead before This Is Us returns on Jan. 14. 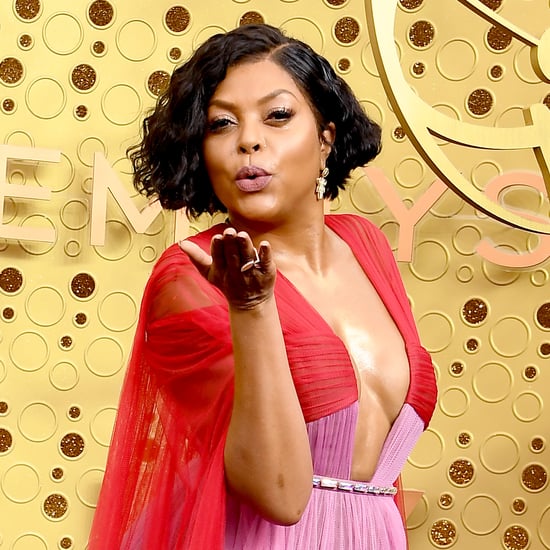 Zoe Kazan
All These Stars Got the Pink and Red Memo For the Emmys, and Their Dresses Are Gorgeous
by Erin Cullum 23/9/19